With the improvement of people’s quality of life, the requirements for cars are getting higher and higher. All the configurations in the car must meet their needs. Priority will be given to which brand of models, such as the size of the windows and the use of storage space. There is also a comfortable space, the most important thing is the intelligent central control large screen and other various configurations, one is indispensable. Especially with the development of technology, the car-machine system has even become the second mobile phone that people often use. It must be turned on as soon as you get in the car.

Going back to the past, the first car-machine system was developed in 1910 more than 100 years ago. It took more than 20 years to realize common modern functions such as phone calls, Bluetooth, tape, DVD, and navigation. Although the development of intelligent information is getting faster and faster, not to mention, the development of car-machine systems is very slow.

For example, Apple developed and sold the first touch-screen Apple mobile phone in 2007, but it was not until 2012 that the car-machine system realized the touch function. Until now, some car-machine systems have to rely on the operation of physical buttons. , Think about it too much, we have been away from the era of button phones, it seems that an era has passed, but today’s cars are still inseparable from button operations. 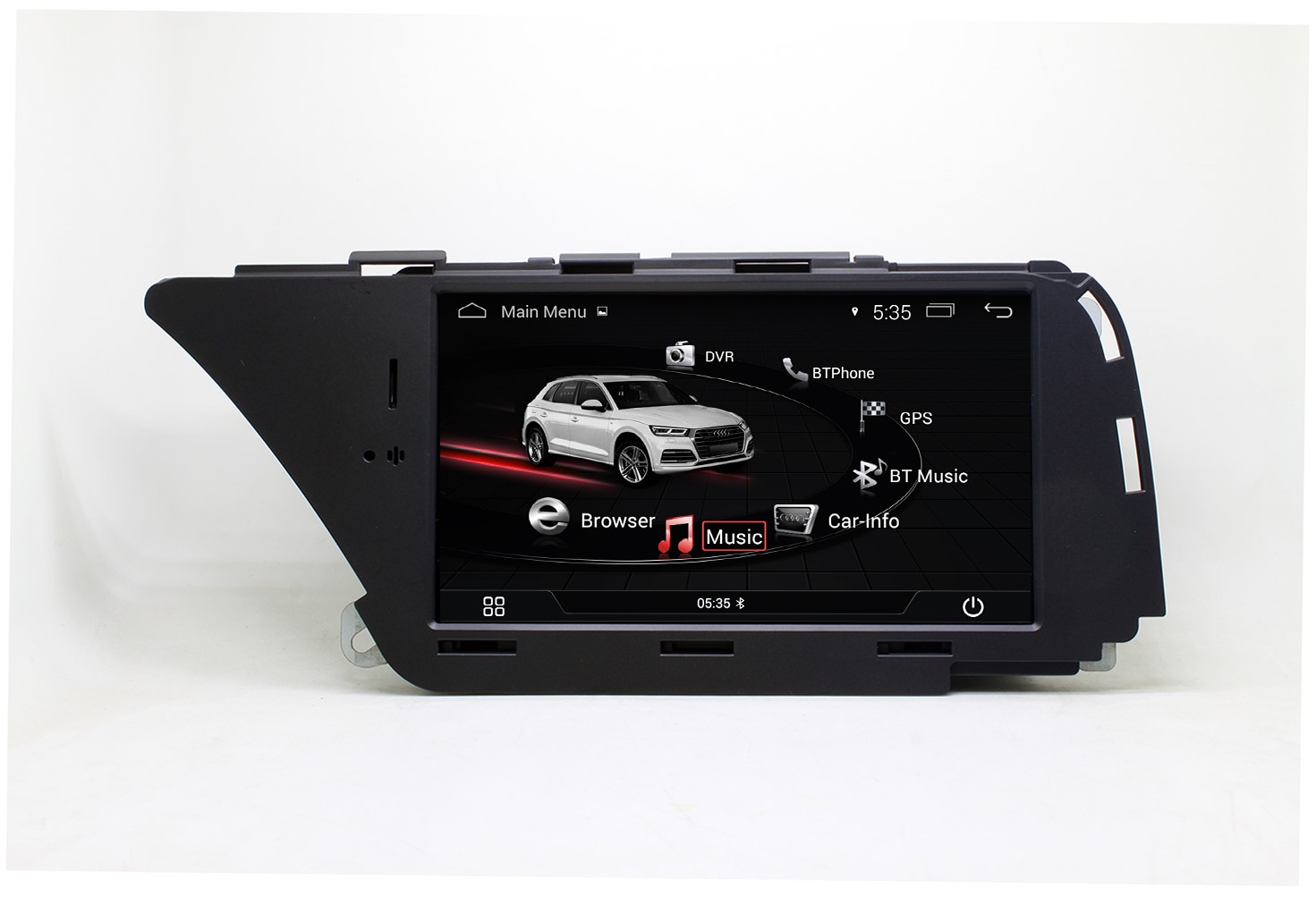 With the DMH-G220BT in-car audio  Entertainment system enjoy all of your favourite content on a large 6.2” Clear Type Resistive Multi-touchscreen. The Pioneer DMH-G220BT allows you the freedom to take your music and video collection with you on the road. Whether it is stored on a USB storage device or on your latest smartphone, the DMH-G220BT plays audio/video files from several different formats inluding MP3, DivX, MPEG4 and WMA.

Additionally, this versatile in car AV Entertainment system has built-in Bluetooth connectivity. Allowing you to stream your music or call hands-free over a wireless connection.  The Pioneer DMH-G220BT also features a camera input, so you can attach a rear veiw camera to aid reversing manoeuvres more easily