If someone asks you about the major considerations of your car purchase, how would you respond?

But what I want to say is that in the current hustle and bustle of intelligent driving, I am afraid that the car-machine system will also be in your consideration list.

After all, no matter how seductive and rough the lines are, they also need the guidance of a smart brain.

If you go back to the 1990s and put aside your unborn factors, the words “car-machine system” will hardly pop out of your mouth anyway.

You know, in the eyes of countless teenagers who grew up in the early 1990s, a Poussin that spans north and south is the direction of the heart. And the appearance of the car system of this car is basically like this 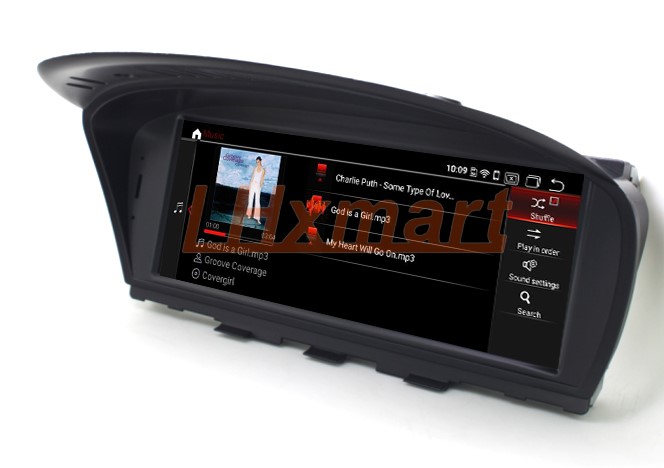 At that time, we didn’t know what the future car-machine system would be like, so even if it was traumatic, we could only remain melancholy. After all, we couldn’t sing a powerful and vivid tone.

In the memory of a short time, a car is three big pieces plus a shell and four wheels; there has never been a luxury for soft-wrapped interiors and massage seats, and the expectations for the car-machine system are even more unpretentious: Just listen to the radio clearly, and anything else is a bicycle. As time evolves, a screen is added to the car. Despite the petite body, it also opens the sunroof for communicating with the car.

With the appearance of the screen, navigation also began to emerge (in fact, I really admire those truck drivers in the era without navigation), although the navigation at that time can never guess your delicate thoughts, and you can’t have the command to give orders to the car. Pleasure.

But in my opinion, just as the poem that stirs the soul is never a pile of prosperous rhetoric, simply stacking car and machine functions and expanding the screen will never win the market.